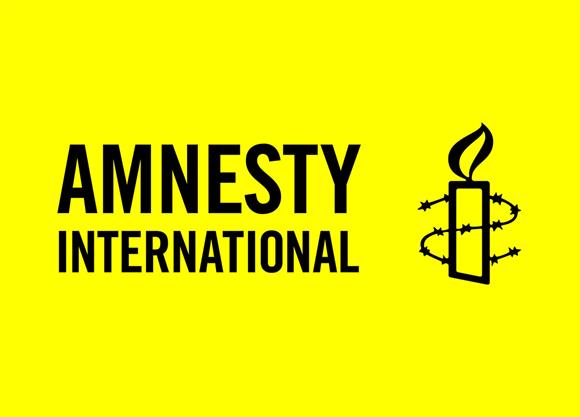 I’m pretty sure that we can all agree that shit has been well out-of-hand in the United States of America for some time now. Children are being taken from their parents and held in deplorable conditions. Folks are murdered for the color of their skin. Gun violence… yeah. It’s bullshit. So, it should come as no surprise that a number of nations including New Zealand, The Bahamas, Germany and Japan have all issued travel advisories to their citizens, warning them that traveling to the U.S.A. could result in very bad things.  One could argue this away as politics. Amnesty International, however, hasn’t got a nationalistic horse in this race. Today, they came out swinging with a statement as well, chatting up the fact that maybe visiting the ‘States ain’t such a great idea.

Let’s be honest: there’s not a damn thing in there that isn’t true.

America. Land of the free, home of the giant asshole. In this case: Marysville, Michigan city council candidate Jean Cramer. USA Today: “Keep Marysville a white community as much as possible,” said Cramer, one of five candidates vying for three open council seats in November. Cramer and the candidates were asked, “Do you believe the […]

Heirs’ property is a relic of post-Reconstruction law, which allows white developers to exploit the diffuse ownership of Black family homes to steal them and kick out the people who live there.

In Ohio, a racist 20-year-old man was arrested over the weekend for threatening to attack a Jewish community center, in a post on Instagram.