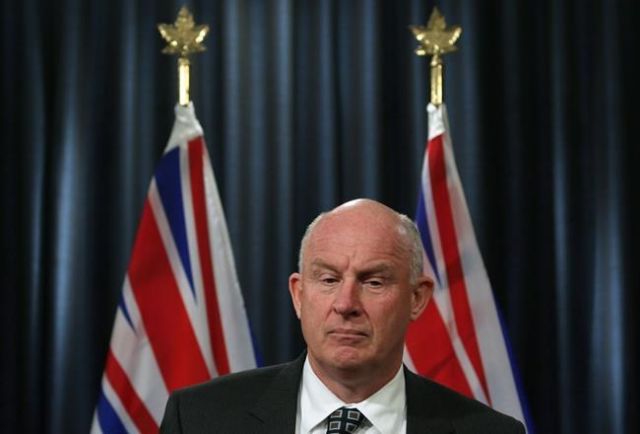 British Columbia’s solicitor general says the government has been working hard to transition away from the province’s “well-entrenched” illegal marijuana industry.

Mike Farnworth says in a statement that the government recognizes cannabis production has been a significant economic driver in many rural regions and is committed to supporting a legal, small-scale marijuana industry.

One year after legalization, Farnworth says 144 private cannabis retail store licences have been issued and 33 are approved in principle, while 10 government-owned stores will be operating by the end of the year.

The statement says officers in the Community Safety Unit have helped reduce the availability of illegal marijuana by following up with unlicensed retailers to raise awareness about the regulations, penalties and consequences of breaking the law.

Farnworth holds a news conference later today to discuss the second phase of legalization of cannabis products including edibles, extracts, oils and topicals.

The statement says the earliest those items will be available is December because producers must provide 60 days notice to Health Canada of their intention to sell them.

“As this new industry matures, B.C. will continue to take the steps necessary to make sure it is safe and successful,” Farnworth says.

“For example, we know there is interest in farm-to-gate sales, particularly from small-scale producers, and that’s an option we’re considering in determining how to support B.C.’s cannabis industry.”