Canopy Growth (NYSE:CGC) announced on Thursday a restructuring of its global operations intended to reduce costs and conserve cash. The Canadian cannabis producer has handed over all of its ownership of operations in Lesotho and South Africa. It’s shutting down cultivation operations in Colombia. The company is halting its hemp farming operations in Springfield, New York. Canopy is also shutting down its indoor facility in Yorkton, Saskatchewan.

The company said that it continues to expect that it will record pre-tax charges of around 700 million Canadian dollars to CA$800 million in its fiscal 2020 fourth quarter, which ends on March 31, 2020. These charges include the current round of cuts. 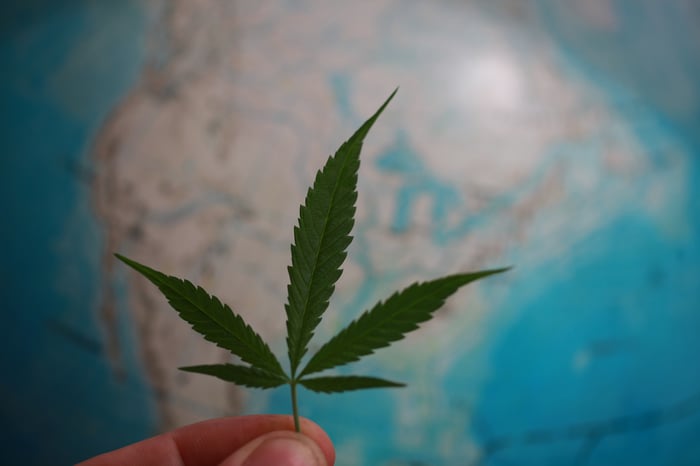 David Klein became Canopy Growth’s CEO in January and was expected to bring fiscal discipline to the company. Today’s announcement of Canopy’s global restructuring is the result of a strategic review that he undertook immediately after taking the helm.

Klein said in the press release, “I believe the changes outlined today are an important step in our continuing efforts to focus the Company’s priorities, and will result in a healthier, stronger organization that will continue to be an innovator and leader in this industry.”

Canopy Growth faces several challenges, including the COVID-19 outbreak that has caused it to temporarily close its cannabis retail stores. However, the company has a strong cash position thanks to major investments by Constellation Brands. Canopy’s restructuring should enable it to stretch that cash out longer until the marijuana market environment improves.