A large number of Canadians still buy weed on the black market despite their country legalizing it one year ago, recent statistics have revealed.

Legal sales of cannabis in Canada are expected to total $1 billion – a significantly smaller figure than the illegal market, which is estimated to be between $5 billion to $7 billion, according to the Associated Press (AP).

August 2019 figures from Statistics Canada, the country’s national statistics agency, also showed that 42.7% of people who smoke weed still get some of their cannabis from illegal sources.

Read more: Twice as many Canadians are trying marijuana for the first time since it was legalized 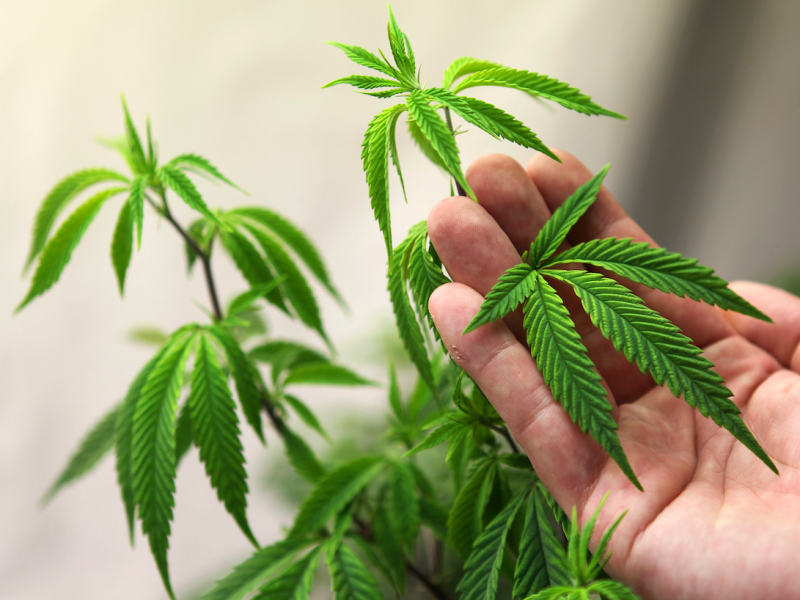 Foto: Many Canadians still buy weed from the black market rather than legal vendors.sourceAnthony Bolante/Reuters

Mike Serr, the head of the Association of Chiefs of Police, told the Canadian Broadcasting Corporation (CBC) in an interview published Thursday: “We haven’t disrupted the black market significantly.”

“If there is a strong vibrant dark market out there selling illegal drugs, people will go to that and we need to direct them to the legal market,” he said.

Serr didn’t give details on how police would disrupt the black market, but noted that the government should invest in fighting illegal sales online.

According to the AP, people are still turning to the black market likely because of higher prices, limited selection, and a scarcity of licensed stores in their area.

Jeremy Jacob, the co-owner of a Vancouver weed store, told the AP: “One customer told me: ‘I love you and I want to support you, but I can’t buy all my cannabis here. It’s too expensive.”

“The black-market producers are being well rewarded by legalization,” he added.

Read more: 20 colleges where students smoke the most weed 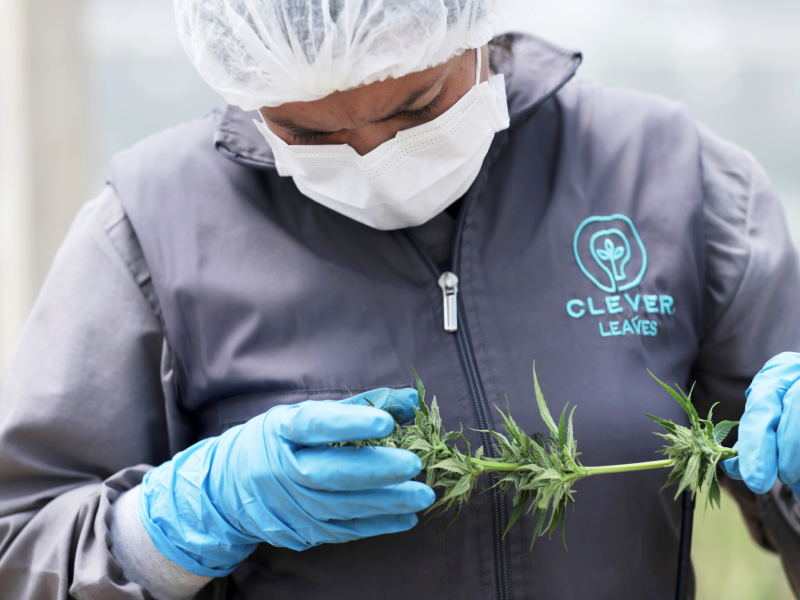 Foto: A worker checks a cannabis plant at a greenhouse in Pesca, Colombia, Colombia, on October 2, 2019.sourceREUTERS/Luisa Gonzalez

The Statistics Canada figures also showed that legalization did not affect the overall consumption of cannabis in the country.

About 4.9 million of Canadians aged 15 and older reported using cannabis in the previous three months, the same figure that was reported by the survey one year earlier- before legalization, according to Statistics Canada.

The government’s main aim behind the move was to prohibit criminals from profiting from the industry and limit children’s access to the drug.

On Thursday Canada launched the second stage of their legalization program, which will see edibles containing cannabis and cannabis concentrates become legal for sale.