We have a really good slate of stories for your lunchtime reading this week.

First, I spoke to Canopy Growth’s David Klein, who discussed how he hopes to turn things around at the cannabis giant. He told me he’s going to cut costs at the company – he’s expecting further headcount reductions – and he also predicted the US federal government would have a “federally permissible” path for the cannabis industry by 2022, allowing Canopy to close on its deal to take over US cannabis company Acreage Holdings.

That doesn’t mean legalization. It’ll be a narrow bill that would allow companies that sell or cultivate THC in the US to list on major exchanges, and access banking and the other nuts-and-bolts of doing business, he predicted.

Second, Yeji profiled the first investment bank analyst dedicated to psychedelic medicine. Ammar Shah, the analyst, told Yeji that psychedelics startups are battling for a piece of the $100 billion mental health market. You can bet investment banks will want their share of those fees when these companies inevitably consolidate and go public.

Beyond that, we’re keeping track of cannabis industry layoffs – up to 3,100 in the last year, by our rough count – and a look at the top cannabis law firms.

I spent a good portion of my week thinking about the small role that cannabis legalization can play in reducing the disproportionate police violence against my black and brown friends and colleagues.

We’ll have a story on that front next week. If there’s anybody you think I should speak with on that, please do reach out.

Here’s what we wrote about:

David Klein, the former CFO of Constellation Brands, took over the top job at Canopy Growth in January. His first quarter leading one of the world’s largest cannabis companies was a tough one: Canopy lost over $1 billion and the stock has tumbled.

In a wide-ranging interview, Klein told Business Insider he’s refocusing Canopy’s business on recreational cannabis and pulling out of some international markets to cut costs.

A Canadian investment bank that capitalized on the cannabis rush is now looking toward a new market. Meet the first analyst covering the burgeoning psychedelics industry.

Eight Capital’s Ammar Shah mainly follows biotech and healthcare companies and is now the first analyst at an investment bank to cover the psychedelics industry. Shah initiated coverage of Mind Medicine in April in a note titled “Taking a trip into commercializing psychedelic medicine.”

In an interview with Business Insider, Shah predicted that more psychedelics companies would go public in the coming years and said he expected more gains in psychedelics-based mental-health treatments.

From execs to budtenders, over 3,100 people have lost their jobs in cannabis. We’re keeping track of all the cuts across the industry here.

Cannabis companies have been hit with a wave of layoffs, amounting to well over 3,100 jobs lost across both startups and public companies.

The job cuts come amid a broader downturn in the sector, and the coronavirus pandemic has only exacerbated the problem. 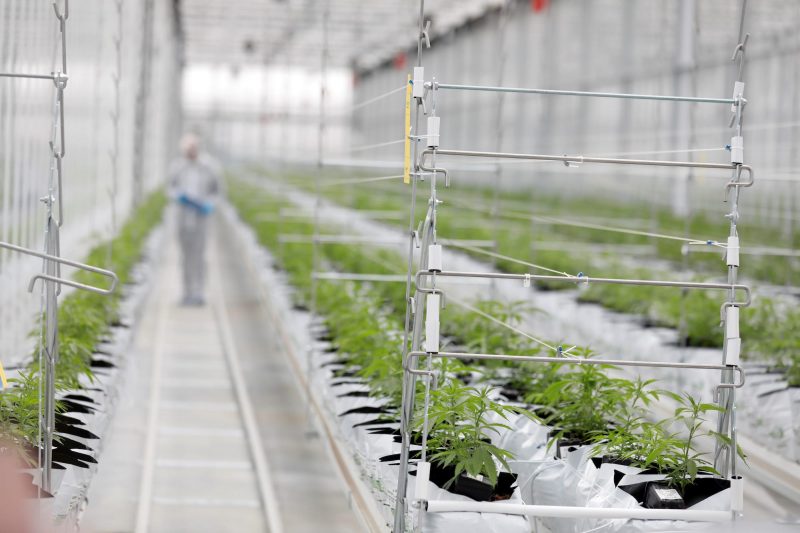 Despite a tough year for the industry, followed by the bigger economic downturn as a result of the coronavirus pandemic, analysts said they’re optimistic about the cannabis market today.

Analysts pointed to some companies that they see as having done things right, including Green Thumb Industries, Cresco, Aphria, and Organigram.

The top 7 law firms in cannabis, according to investors, startups and major companies in the booming industry

Business Insider asked some of the top VCs, startups, and multi-state operators in the cannabis industry who their picks for best law firms were. They came back with dozens of names. Here are the top seven firms that were mentioned the most.

People who use high-potency cannabis could have a higher risk of anxiety, study finds (Insider)