The state of Washington’s temporary ban on flavored vapes and THC vaping products has lapsed. As of Friday, these goods can be offered for sale again and purchased by users.

Last October, Washington’s Board of Health declared a 120-day emergency ban on these products, following several fatalities and amid mounting concern about their detrimental effects on user health. In November, state legislators drafted a bill that would have made the ban permanent. 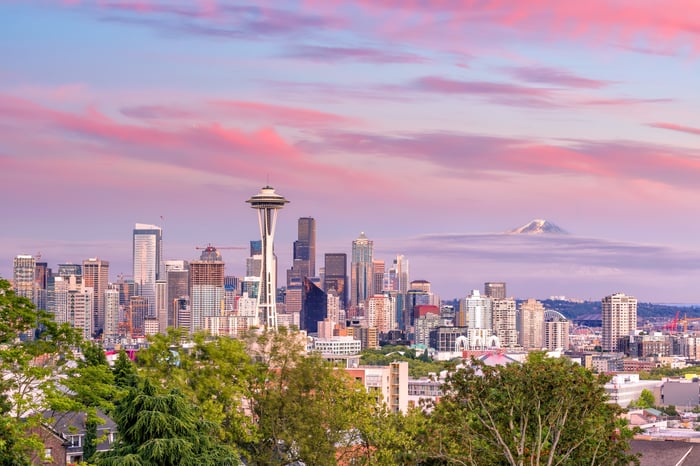 Around that time, however, researchers identified the likely cause of the fatalities as vitamin E acetate, a synthetic form of vitamin E that is used in a range of consumer goods products. Although research is somewhat scarce on the topic, it seems it might be toxic to certain users when inhaled (as is done with vaping products).

Ultimately, Washington lawmakers modified the bill to bar only products containing vitamin E acetate, effectively sanctioning the sale and purchase of flavored and THC vaping goods lacking it. Nevertheless, the bill still carries restrictions, such as a requirement that customers be at least 21 years of age to buy these products. Additionally, those purchasing flavored vapes will have to pay a 37% excise tax on them.

With the new bill still moving through the legislative process, the state allowed the temporary ban to expire.

The developments in Washington will be welcomed by vape makers such as the influential Juul, the key shareholder of which is tobacco giant Altria (NYSE:MO). However, neither Juul nor Altria has yet issued any public comment on the end of the ban, nor on the changes in the new bill.