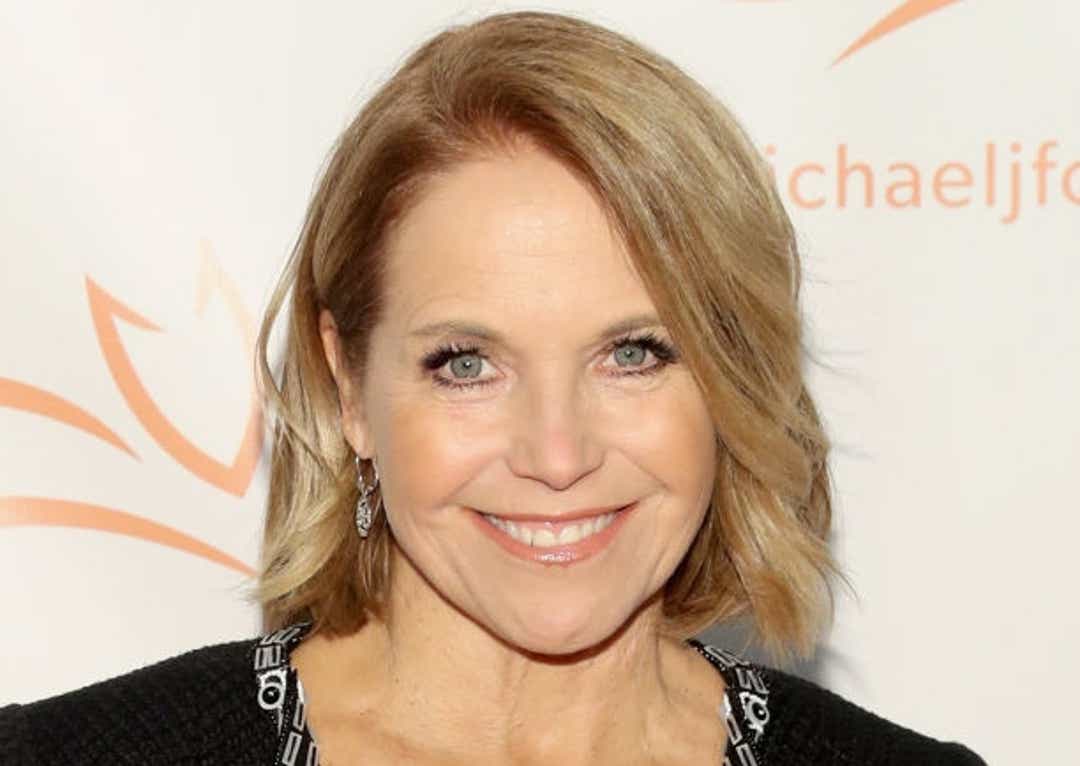 Katie Couric wanted to know why  one in four women are scared during sex.

Women are engaging in sexual activity that can be hurtful because that’s what boys and girls see and play out when they’re older, Couric says.

During the podcast, Couric interviews a cultural pornography expert, a sex education teacher and teens. At the end, the award-winning broadcaster says, “Porn-informed sex ed is absolutely imperative.”

“I’m learning along with the listener,” Couric tells USA TODAY. “I think people can’t pretend it’s not being viewed by teenagers all across the country. So I think we just have to keep that in mind when you’re helping kids understand what sex is and what healthy relationships are.”

Couric began exploring porn’s impact on intimacy after reading about a study by the Indiana University School of Public Health in which women said they were fearful of sex. She talked about it with a gynecologist and her friends. 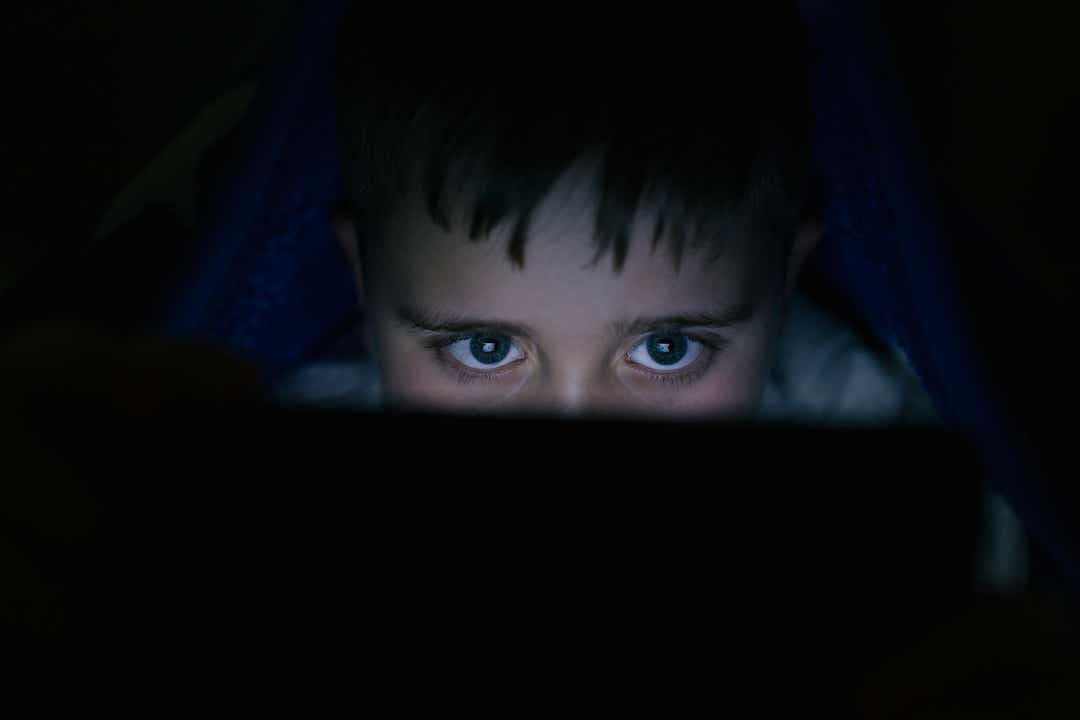 Couric interviews Pennsylvania Quaker teacher Al Vernacchio, who says parents and educators should be talking about the graphic pornographic images they no doubt have seen.

“We need to be able to not only counteract that message but start at a much younger age, saying when you see stuff like that, that’s actually not what sex is about,” Vernacchio says. “That’s not what relationships are about. That’s not what intimacy is about. That’s performance. That’s fantasy.”

“Next Question With Katie Couric” officially launched Thursday with an episode on cannabidiol, or CBD oil. In it, she talks with guest Kristen Bell about the science and research behind CBD oil and how consumers can make smart choices about purchasing it. Bell is a fan of CBD oil.

The podcast episodes will air every Thursday. There are 12 episodes.  Upcoming episodes include celebrity guests such as Julie Andrews, Jennifer Garner and Andy Grammer and will tackle a range of issues such as ageism and vaping.

“I’ve got a ton of questions,” Couric says in a preview clip for the podcast. ” ‘Next Question’ aims to make sense of our chaotic, complicated and ever-changing world one question at at time.”