An initiative to legalize recreational cannabis in New Mexico has come to an abrupt end. Late Wednesday night, a bill aiming to do that was voted down in the state’s Senate Judiciary Committee. The defeat means that the bill is finished.

Initially, the Cannabis Regulation Act passed by a 4-3 vote along party lines in its opening vote in the Public Affairs Committee. The Judiciary Committee vote was its second hurdle, and it also had to pass in the Finance Committee in order to make it to the floor for a full Senate vote. 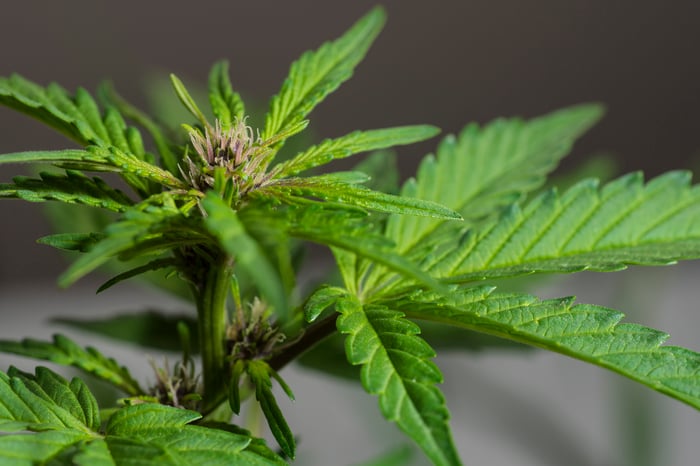 The New Mexico Senate is overwhelmingly Democratic, with 26 of 42 legislators belonging to that party. Democrats in the U.S. are seen as being more favorable to general cannabis legalization than their Republican counterparts. Despite that, several lawmakers in the southwestern state’s Senate had indicated their resistance to the idea.

In Judiciary, one of them, committee chairman Joseph Cervantes, took exception to several provisions in the bill, including a mandate that cannabis enterprises reach agreement with labor unions. The final tally for Judiciary’s vote was six against and four in favor.

This is not the first time that a recreational legalization bill has faltered in New Mexico. A 2019 bill passed a full vote in the House of Representatives but did not make it out of committee in the Senate.

New Mexico currently permits the sale and consumption of medical cannabis. It’s a fairly limited market with numerous small players, although Charlotte’s Web (OTC:CWBHF) cannabidiol (CBD) products can be found in the state’s dispensaries. One likely reason for this is that Charlotte’s Web is based in neighboring Colorado.