Stüssy and Nike Sportswear are set to release a hemp-covered Air Force 1 “Fossil Stone” collaboration. The longtime collaborative partners have been on quite the hot streak in 2020, proffering two well-received Air Zoom Spiridon Cage 2s in April, then following that up with a third colorway later in the month. After that, the two reunited in July for new takes on the Air Zoom Kukini and Benassi slide. Now, with summer’s hot days set to eventually give way to fall’s cool afternoons, the partners have put forth a sturdy style that still retains a California beachfront ethos.

Soft tan uppers are constructed fully of rough-hewn “Fossil Stone” hemp. Although this entire top half may be uniform in color — and similar in material to one of the aforementioned Spiridons — it’s extremely unique in detail. Swooshes feature a two-part embroidered build with a line directly down the middle, and toeboxes are embellished with Stüssy’s double S logo, a timeless takedown of Chanel‘s interlocking C graphic.

White tongue tags combine with the laces to provide the only deviation from the upper’s monochromatic palette. These tags also add a healthy dose of branding, with Shawn Stussy‘s hand-scrawled signature sitting above a small Swoosh and a list of International Stüssy Tribe-approved cities. Bone-colored midsoles and outsoles round off the look.

Though official release details and pricing information have yet to be revealed, notorious sneaker leakers py_rates has indicated that the “Fossil Stone” will drop this holiday season, and be accompanied by a black AF1 collaboration as well.

What to Read Next 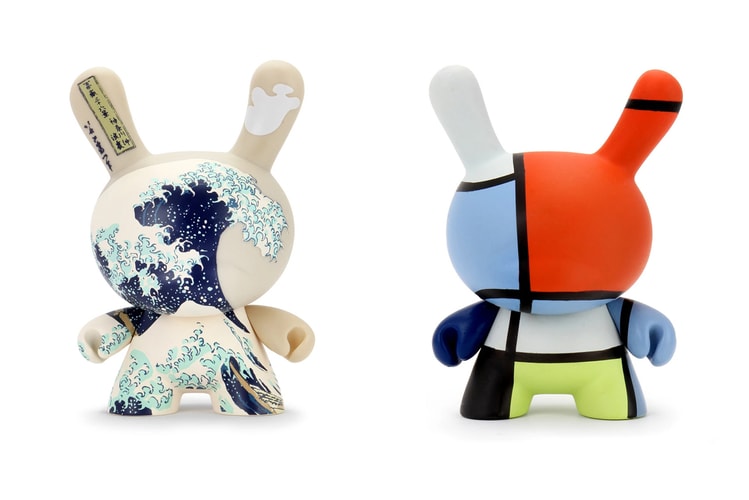 Inspired by iconic works by the museum’s permanent collection.

As part of an exhibition spearheaded by the Black British artist coalition, People Dem Collective. 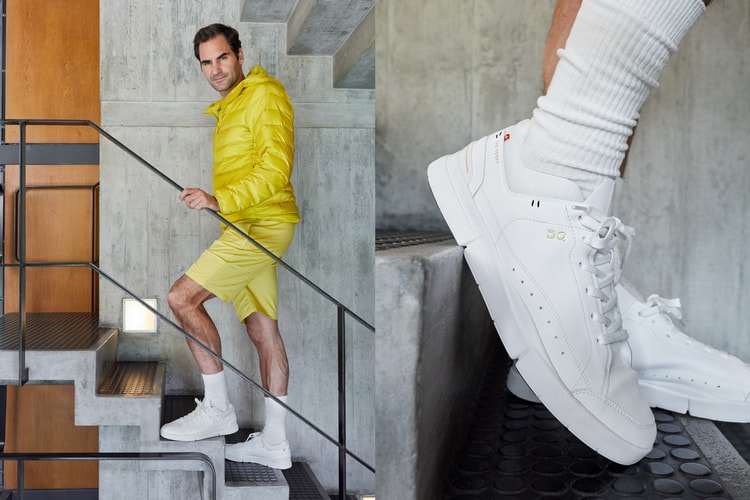 Federer’s first signature shoe with On is a ’70s-style tennis sneaker with modernized tech. 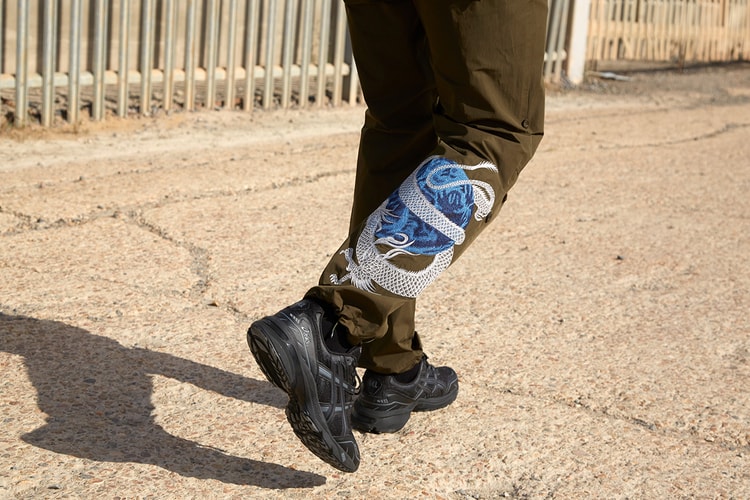 Made up of reworked everyday garments. 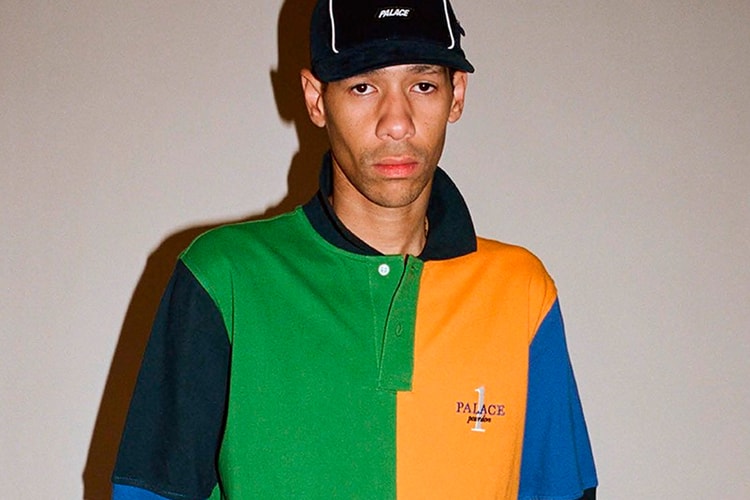 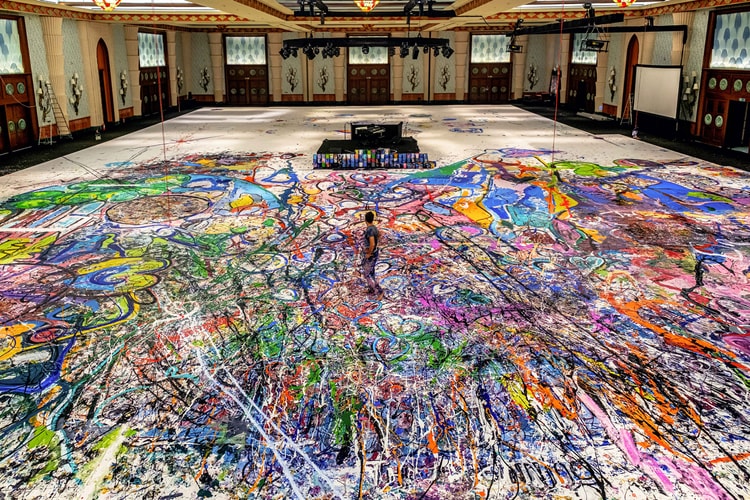