The line includes Basecamp CBD Iced Tea, a black iced tea with lemon, infused with 15 milligrams of cannabidiol (CBD); and Summit THC Citrus Water, still water with lemon and grapefruit flavoring that’s infused with 2.5 milligrams of THC, the primary chemical that produces a high in those who partake of marijuana. Basecamp will be available at retailers within days, and Summit will be available in the coming weeks. 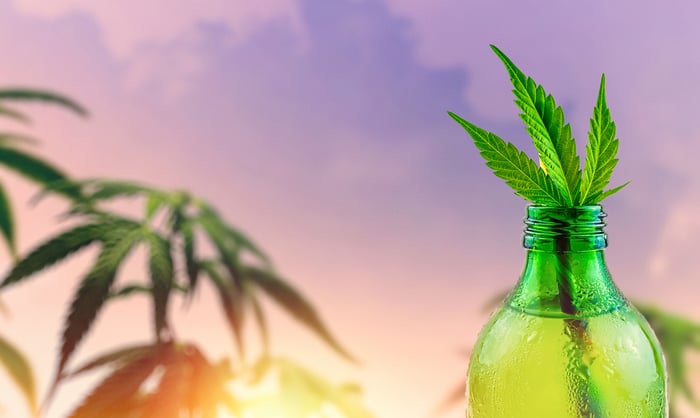 The rollout of Cannabis 2.0 products in Canada has been disappointingly slow, but Valens cited a study by Deloitte that estimates the market for cannabis-infused beverages alone will be worth 529 million Canadian dollars annually. Valens is producing the beverages to be sold under Iconic’s brands based on a previously announced five-year agreement. Under the terms of the agreement, Valens will produce a minimum of 2.5 million beverages over five years with an opportunity to expand on the partnership with new product offerings.

Valens specializes in cannabis processing, formulation, testing, and analysis for both medical and recreational-use products, and analysts project that the company will be profitable in 2020. Its emulsion technology converts cannabis oils into water-soluble forms that can be infused into food, beverages, and topical products without the taste or smell of cannabis.