New York state officials are focusing their investigation of vaping-related illnesses on vitamin E acetate after finding very high levels of the substance in marijuana-containing samples being examined.

The announcement Thursday by the New York State Department of Health comes as reports of vaping-related lung illnesses across the U.S. increase and a second death is under investigation in Oregon.

Food and Drug Administration senior advisor Michael Felberbaum emphasized in a statement late Thursday that no substance, including vitamin E acetate, has been identified in the more than 100 samples the federal agency is testing.

“More information is needed to better understand whether there’s a relationship between any specific products or substances and the reported illnesses,” he said. “Importantly, identifying any compounds that are present in the samples will be one piece of the puzzle but will not necessarily answer questions about causality.”

In the New York investigation, at least one vitamin E acetate vape product has been linked to each patient who submitted a product for testing.  The substance is not approved as an additive for the state’s medical marijuana program and officials said it was not seen in the nicotine-based products that were tested.

The person who died in Oregon in July had recently used an e-cigarette or vaping device containing cannabis purchased from a cannabis dispensary, according to the Oregon Health Authority.

The Washington Post reported Thursday the Food and Drug Administration found Vitamin E oil in cannabis product samples collected from patients sickened across the country. The newspaper cited unnamed sources who took part in a telephone call this week during which FDA officials shared the information with state health officials. 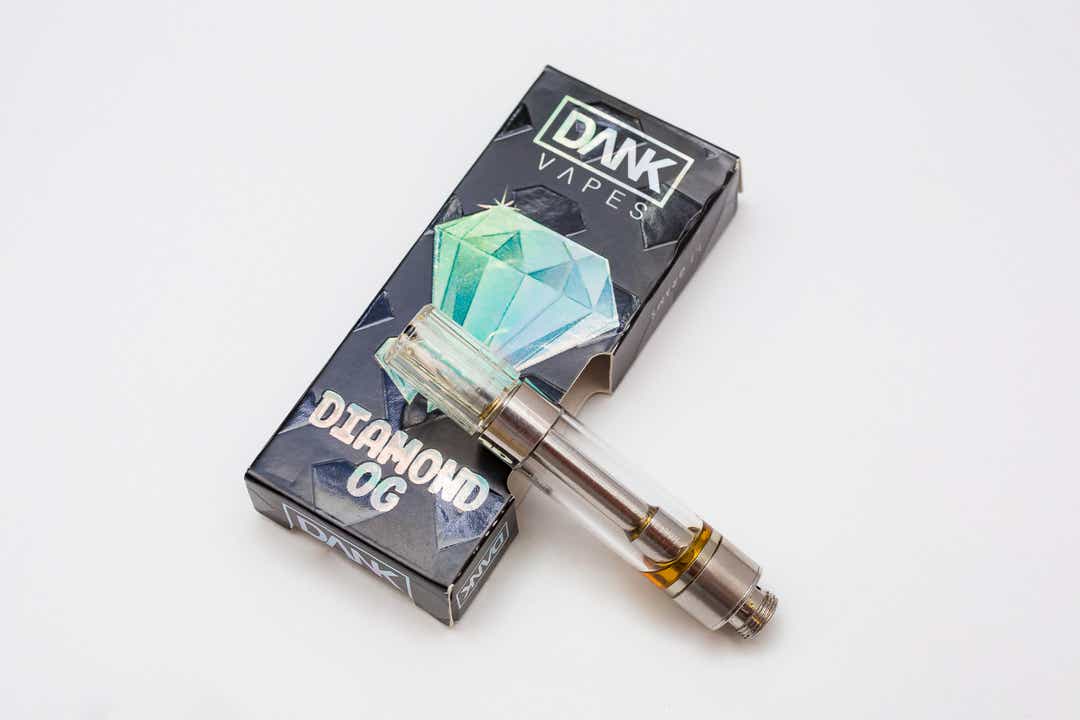 Vitamin E acetate is now “a key focus” of New York state’s investigation. It is a widely available nutritional supplement that is not believed to cause harm when taken as a vitamin supplement or put on the skin.

“It’s probably someone thinking, ‘it’s Vitamin E. A vitamin'” so must be good for you, said Ray Niaura, a professor of public health at New York University who, also is a tobacco expert. “It doesn’t seem to be malicious, but a lack of knowledge.”

New York’s 34 lung injuries are mostly in people aged 17 to 30, who started showing up at emergency rooms in July after vaping tetrahydrocannabinol, known as THC, the psychoactive element of marijuana.

Some of them also were vaping nicotine, but the probe has narrowed in on cannabis use as the culprit, doctors and state health officials said. It’s part of at least 215 vaping injuries being investigated across the country, prompting federal officials to issue alerts against vaping nicotine or marijuana until a cause is determined.

“It is really starting to look like this is a cannabis vaping issue and that it may not have anything to do with e-cigarettes,” said Michael Siegel, a tobacco expert and public health professor at Boston University. 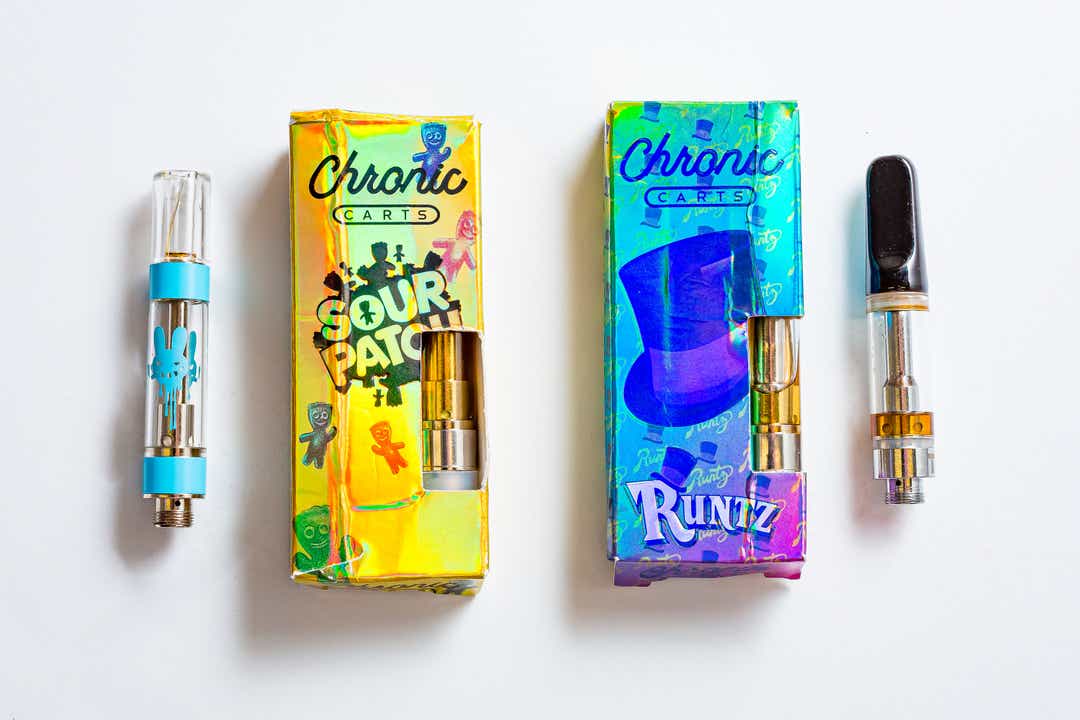 Marijuana that is grown and distributed for dispensaries is tracked from “seed to sale,” said compliance expert Jeannette Horton. It’s a requirement in about 90% of states, and those that don’t have any legal cannabis sales have legislation that would require it.

The tracking includes who grew it, what seed it was grown from, what nutrients were used, when it was harvested and what pesticides were used, she said. The product also is tested before and after oil is made as concentrating it can introduce risks.

“None of that is true about the weed you buy illegally,” said Horton, vice president of global marketing for the cannabis supply chain technology company Akerna. “Something unique is happening here. People need to be very careful.”

Dr. Daniel Croft, a pulmonologist who has treated 11 vaping injuries at University of Rochester Medical Center’s Strong Memorial Hospital, says investigators there aren’t able to “implicate or exonerate” nicotine vaping as contributing to the lung illnesses.

“Theoretically the inflammation of the lining of the airways that can be caused by vaping nicotine may increase the susceptibility to worsened inflammation from this THC-containing oil akin to pouring gasoline on a smoldering fire,” he said.

FDA is working with the Centers for Disease Control and Prevention and state and local health officials to investigate incidents.

The FDA is providing laboratory assistance to state public health officials and is analyzing samples submitted by states to detect chemicals, including nicotine, THC and other cannabinoids along with what Felberbaum said are “cutting agents/diluents and other additives, pesticides, opioids, poisons and toxins.”

“The results from the FDA’s laboratory analysis will be shared with the respective states to aid in their investigations and will help further inform the federal response,” said Felberbaum.

If you or family members are struggling with issues mentioned in this story and you would like to connect with others online, join USA TODAY’s “I Survived It” Facebook support group.