Jefferies lowered its rating on Aurora’s stock from hold to underperform. The investment bank says the recent surge in Aurora’s share price is too much, too fast.

“We think near-term sales and [gross margin] headwinds are not fully appreciated, while celebrating a hiatus on further dilution is shortsighted,” Jefferies analyst Owen Bennett said.

Bennett believes Aurora will eventually need to dilute shareholders again by selling more stock in order to shore up its dwindling cash reserves. In turn, he expects the stock to surrender some of its gains in the coming quarters. 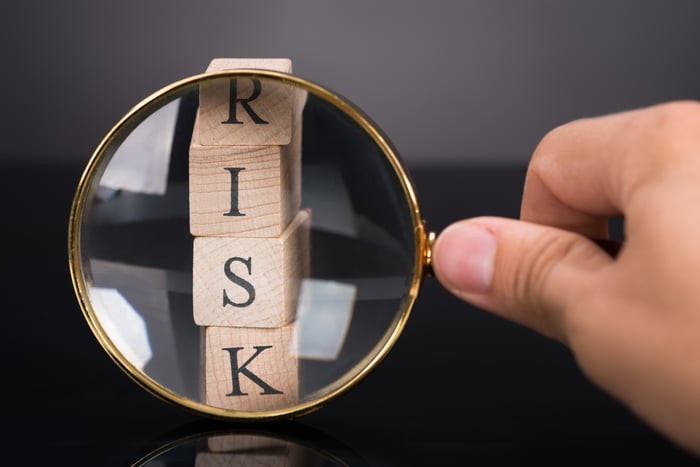 Bennett did raise his target price for Aurora’s shares from $8.57 to $10, in order to account for the marijuana producer’s recently announced acquisition of Reliva, a popular retail cannabidiol (CBD) brand in the U.S. However, he questioned the timing of the deal and whether Aurora will be able to fully support Reliva’s expansion.

“The CBD space is experiencing significant headwinds currently … and the [balance sheet] does not afford investment behind the purchase,” Bennett said.

Bennett’s new $10 target price represents potential downside of 37.5% for Aurora’s investors, based on the stock’s current price of $16.01.